Amber’s Diary: breakfast shows, bile lollies (!) and being on TV

It’s been a while since I’ve posted one of these entries and that’s because I was in Thailand for the whole month of June with intermittent wifi, expensive data but having the absolute time of my life. You can read about my time with Camp Thailand here.

So the week I got back included getting over jet lag (nightmare – waking up at 3am awake and buzzing for the day… sleeping early, not feeling hungry…), unpacking my suitcase and bag and visiting friends, family and my boyfriend all of whom I hadn’t seen for the month.

That means that this week was my first ‘normal’ week back – although I say that, and of course, with me being me – it’s not been normal at all!!

This week saw me rising at 4am to head into the radio station to cover the co-host and traffic and travel presenter from the breakfast show while she was on holiday. It was so much fun as always and as we are smack bang in the middle of the Scottish summer holidays (with a few days of ‘taps aff’ sunshine), it was lovely to get the afternoons to chill in the sun and take my dog walks, but it wasn’t so fun trying to sleep between 8 and 9pm when the kids were still playing outside and the light was shining through my curtains!

Note to self: get blackout blinds!

The week was great and I love getting the opportunity to be on the breakfast show across Glasgow and the West. I was working with my radio partner in crime, Grant so together we thought of great things to chat about, made each other tea (admittedly his was better!) and kept each other’s sleep deprived brains right!

I love waking up at 4am in summer because you feel like the only one on the roads, the sun rises in a burning red ball with the sky glowing orange and the air is completely still. The birds fly on the blank canvas of the sky creating little black shadows fluttering, and every sensation is magnetised – from scent to sound. Everything is coming alive, and there is a sense of magic in the air. 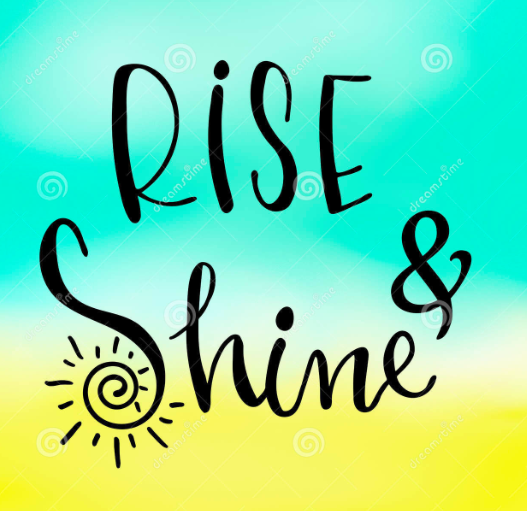 This week the team at Edinburgh Dungeon paid us a visit and let us try one of their ‘Tastes of the Plague” lollies which included phlegm and blood as well (VILE).

Although I was promised that there was no actual bile, blood or phlegm in the lollies they didn’t taste good at all! The team were dressed in all of their scary clobber – and to be quite honest, I was terrified! Can you tell from my face?

Check out their lollies if you visit this summer! 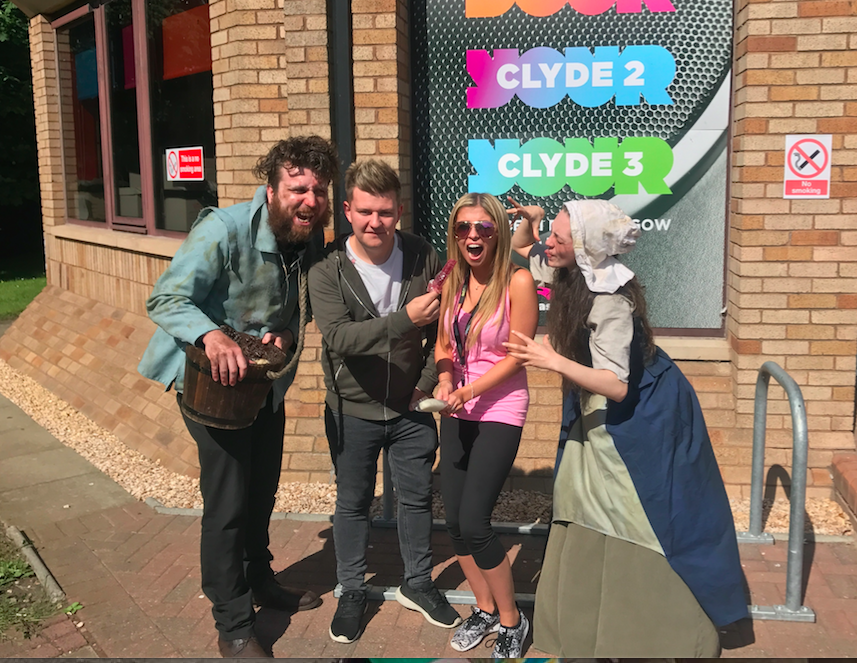 Because I had my afternoons free this week, I went into STV studios in Glasgow to have a wee chat on STV2’s Live at Five on the ‘Caught Your Eye’ section of the show, which basically involves the guests reviewing and chatting about some current news stories that range from very light hearted to serious.

I loved being on and chatting because as everyone knows I love to blether! I headed to the studios for half past 4, was greeted by the lovely producer Hollie and we were (as it says on the tin) live at five. I’m used to radio and so nobody can see what I look like or what faces I make… believe me, I make a lot of faces! Oh my god – it’s the first thing I noticed! My expressions are crazy!

The best part about it was getting my dinner made for me as part of the show (obvz, love food) from the chef who made a fab curry – obviously as I was eating it on TV I had to try and be a little bit ladylike but it was pretty hard when the food tasted so good and I just wanted to scoff it all up… In fact, as the presenters David and Jennifer stood up to leave after the show, I noticed they hadn’t cleared their plates – I wanted to take the leftovers! No food will be wasted when I’m around!

It was strange having cameras on me and a small mic attached to my dress as opposed to a big radio mic in front of my face, I really enjoyed it though and you can catch up on the STV Player till August. 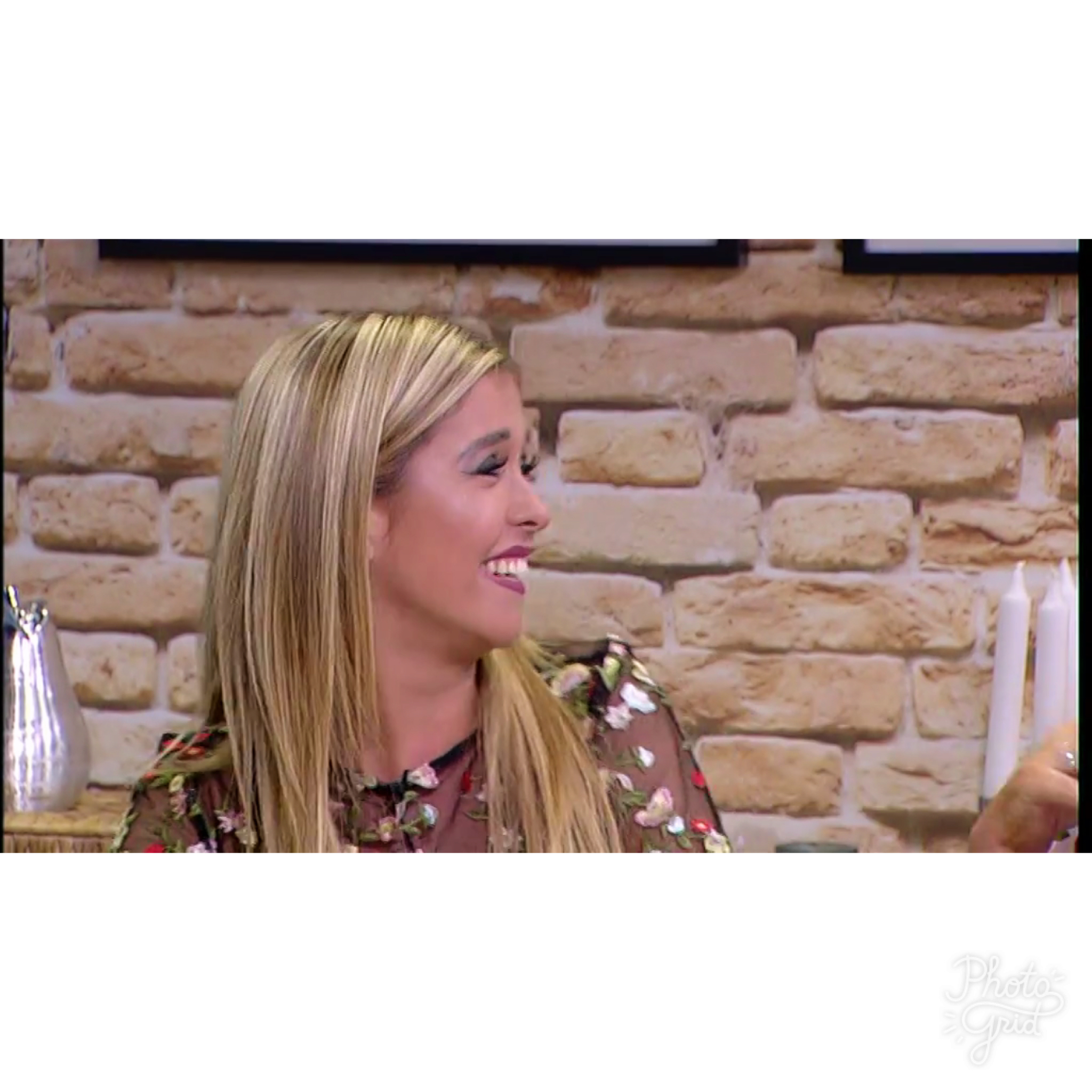 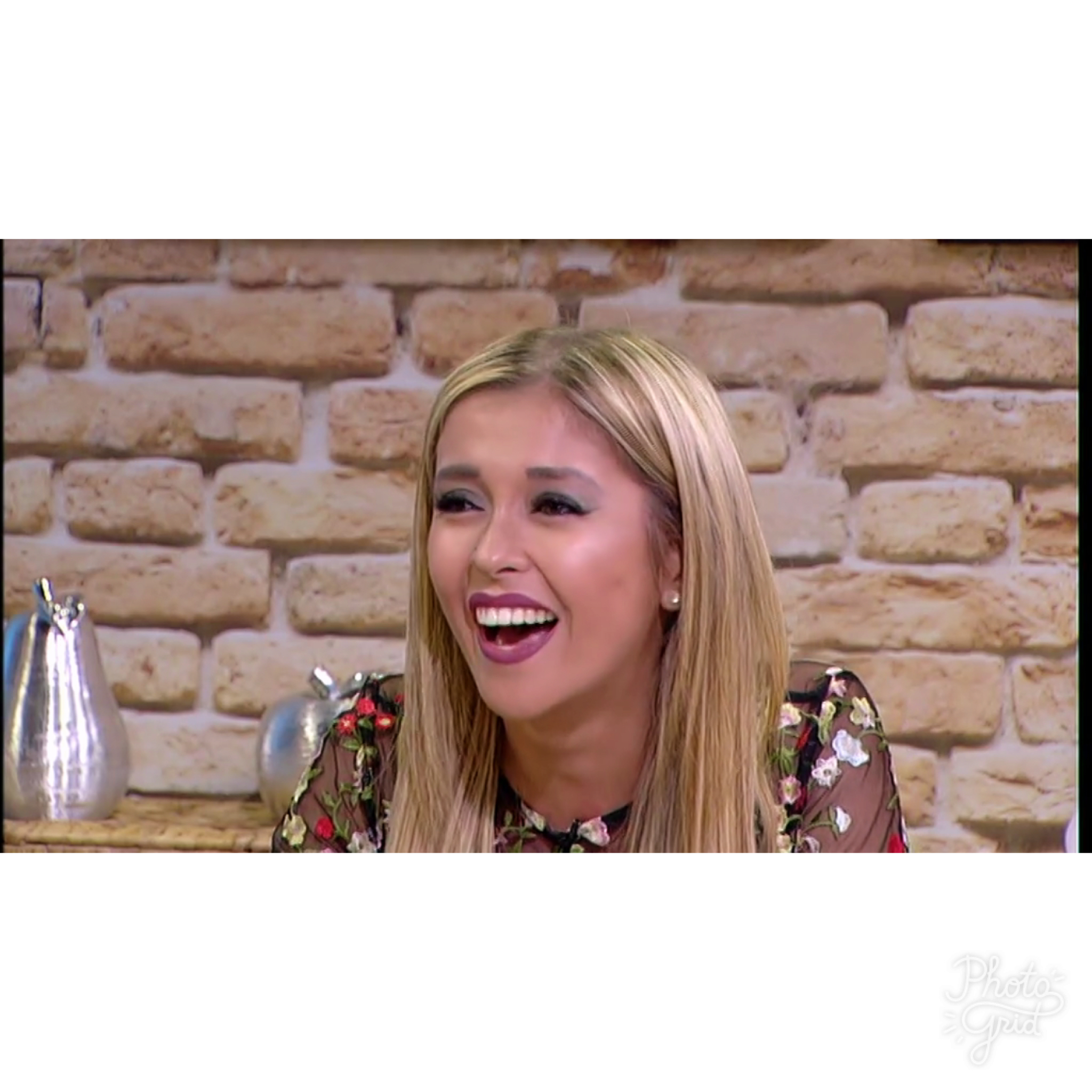 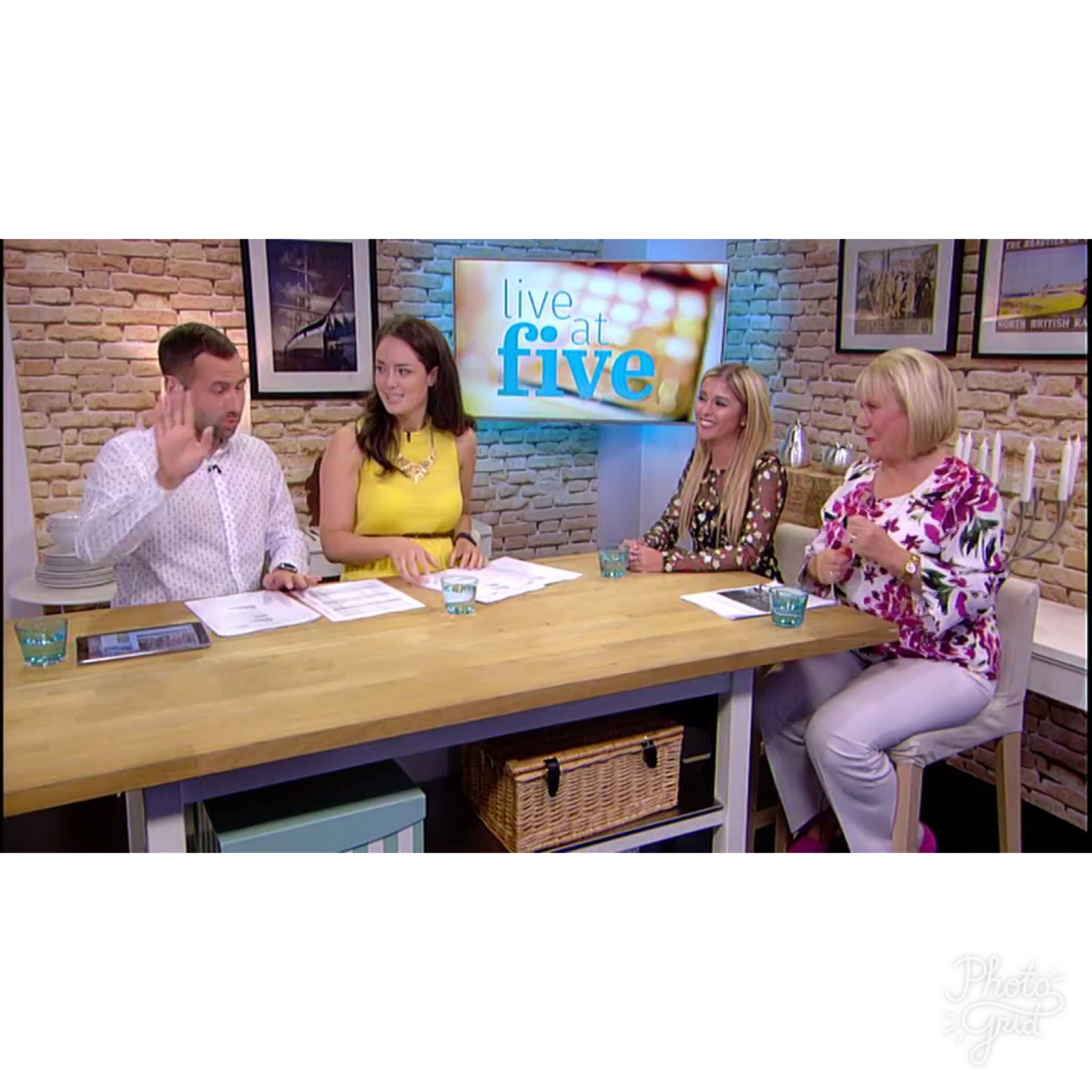 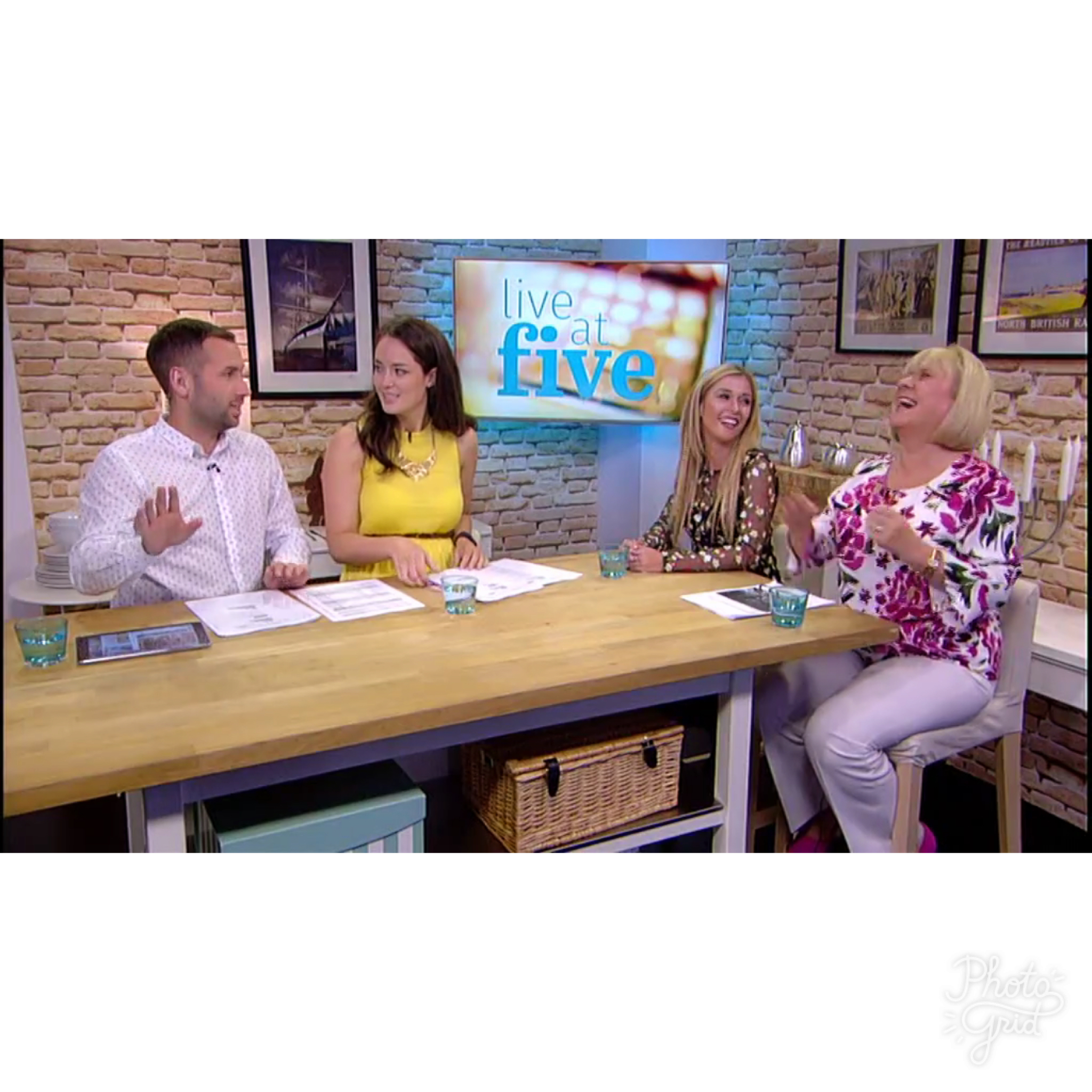 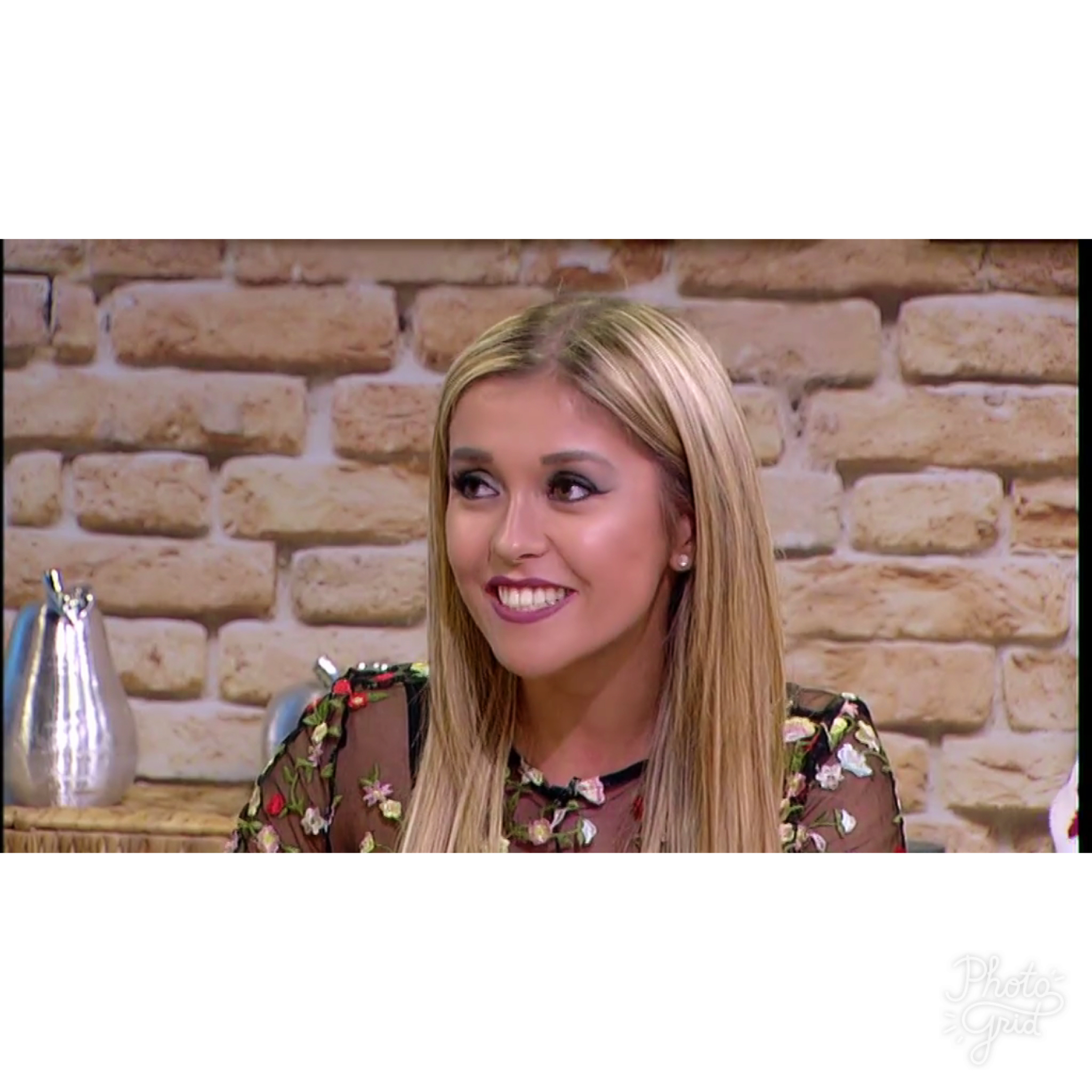 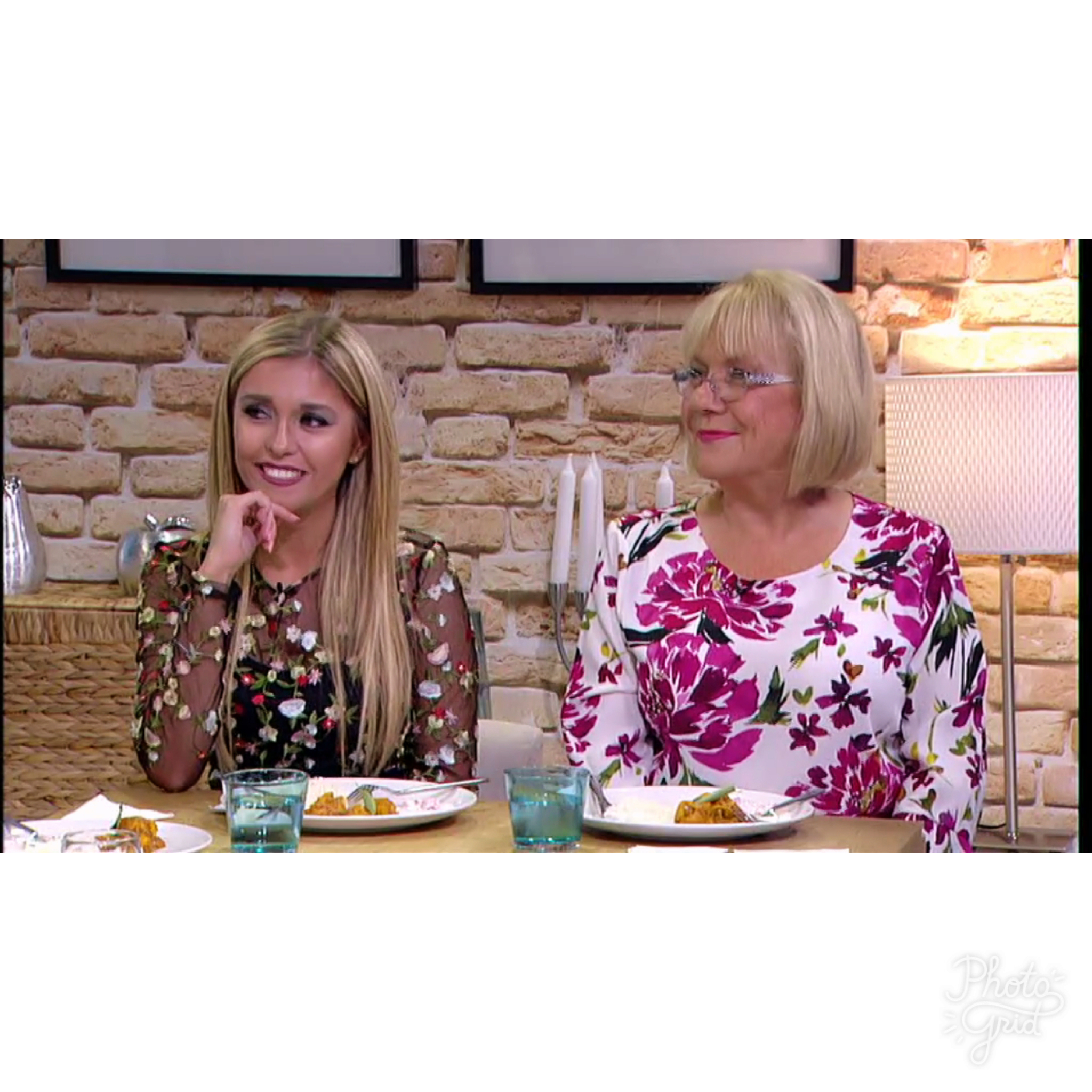 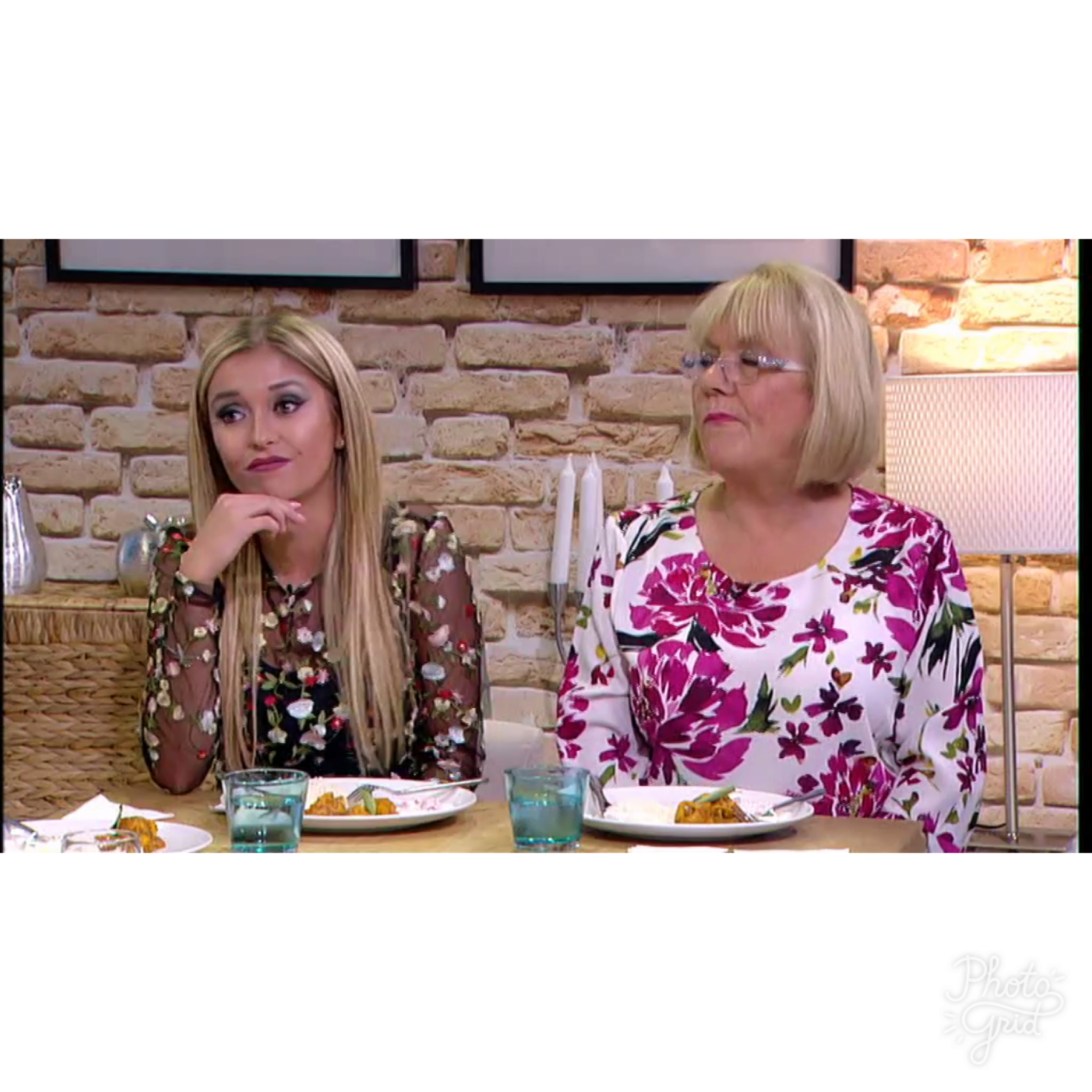 This week I have lots planned as always including an exciting announcement! 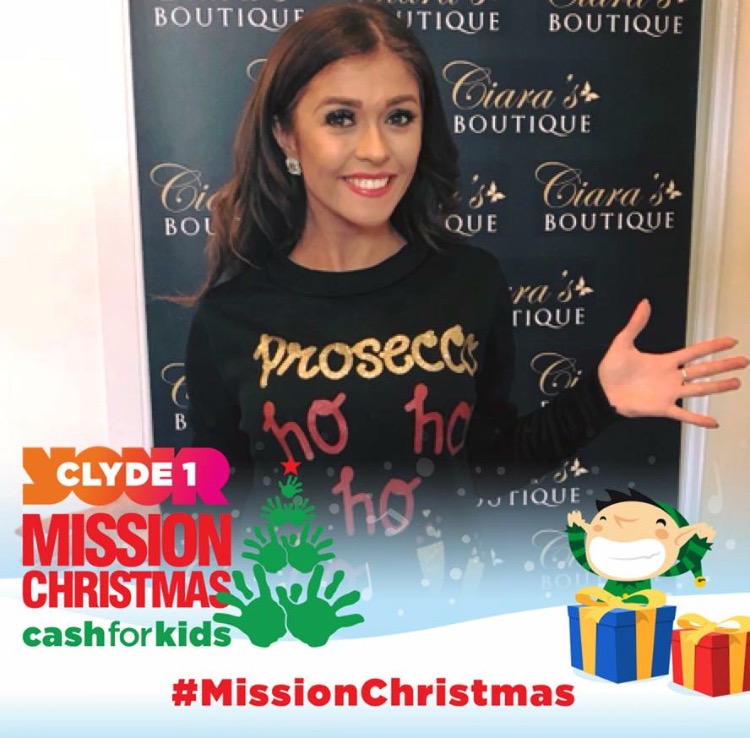 5 alternative places around Glasgow to get your Christmas gifts 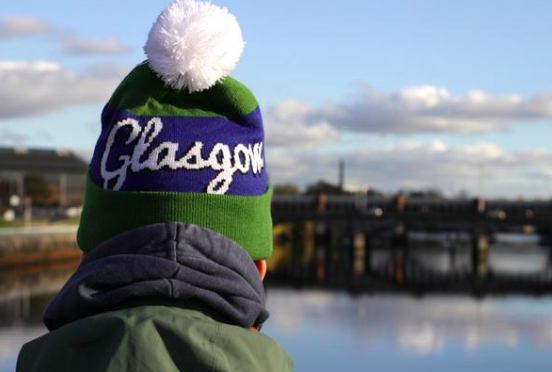