You wouldn’t tell someone to put their burger down, so why tell me to eat one?

Why in 2017 are we still obsessed with people’s weight? The issue of ‘fat-shaming’ has had a lot of press recently, the idea of people being made to feel self-conscious, hurt and even depressed because of being overweight. Recently magazines have been filled with celebrities who have been ‘fat-shamed’ and bullied telling us to love ourselves for who we are, embrace our curves and be confident in our own skin – which of course, I am totally rooting for! But coming from the opposite end of the scale (literally)… why do we live in a society where ‘skinny-shaming’ is still ok, when ‘fat-shaming’ is frowned upon?

I think that the reason criticising ‘skinny’ people is not viewed as big of a deal as ‘fat-shaming’ is because being ‘skinny’ is seen as the ideal. But it does not give an excuse for humiliating people because of the weight they carry (or don’t carry) on them.

An issue I have always struggled with is my weight. I realise that I’m in a fortunate position because I’ve never put on weight easily, I’ve never been overweight and I have never been at a weight that is threatening to my health or my life. I’ve always been slim, petite and small-framed.

You’d think so, but when people continuously make comments about it, you begin to feel self- conscious. The odd comment from friends is fine, and as someone who easily laughs at themselves and enjoys a bit of friendly banter, it takes a lot to make me stand up and raise an issue like this, but it’s time to realise that it is not acceptable.

I was recently in a position where I was standing in front of a buffet, filling my plate to the brim with sausage rolls, chicken thighs and mini pizzas. A man that I know well came up to me and poked me in the ribs “you could be doing with eating a few burgers, you’re anorexic!”

I was completely shocked and stunned by this man’s attitude towards my weight. It wasn’t even the fact he pointed out in front of everyone that I’m slim – I know that, but to throw words like ‘anorexic’ around so easily showed me how ignorant our society has become to the issue. Anorexia is an emotional disorder that completely ruins people’s lives and luckily I have never suffered from it – I simply just do not put on weight, that’s the bottom line. Why can’t that be an acceptable ‘excuse’ for being small? Not that I should have to justify my weight anyway, it genuinely is the case that I just don’t put weight on. Instead, it became apparent that by justifying myself as suffering from a mental health issue is more acceptable than simply saying “I’m naturally slim.”

This man then went on to tell me that “I probably will spew the food back up again” with a hearty laugh. Now, I can take a joke, let me tell you that, and I am always the first one to slag myself off, but I felt completely worthless and immediately self conscious – is this what people think of me? More importantly, I felt disgusted that not only could he joke about anorexia, but also hint at the fact I was bulimic … just because I am a size 6? That is nothing to joke about. Bulimia is a serious illness, and mental health is not the same as having a naturally small frame and fast metabolism. And if people cannot see that then it is definitely something that needs more awareness.

And for some girls, like me, having a fast metabolism is my ‘problem’.

Instead of embracing my natural petite, small and slim frame, I can be made to feel self-conscious and ‘too skinny’. Something I’m not in control of.

People who are not as slim as me think that I have no worries, and that it is ok to comment on how small I am in front of people – if you’re like me, you’ll be all too familiar with the old ‘jab-in-the-ribs’ technique. Grabbing your ‘wee waist’. Pinching your skin. In front of everyone. Would you do that to someone you deemed in your opinion as ‘too fat’? No, of course you wouldn’t. So what is the difference really?

This doesn’t mean I can’t take a laugh anymore, of course not – but it is important to speak out on behalf of girls like me. I have insecurities like anyone else does; I try on clothes that look amazing on a size 8 5ft 6 model but on me (at just under 5ft 3 and a size UK 4-6) drown me or look ridiculous.

I have been told that to be able to fit into children’s clothes at the age of 21 is ‘wrong’. A size UK 4-6 is ‘too skinny’, ‘men don’t like that’… what am I supposed to do if this is how I am naturally? How are those comments supposed to make me feel?

“You need some more meat on your bones”, is the phrase that gets to me most. Let me tell you, I eat 3 meals a day and I snack in between. Yes, I drink fruit smoothies and enjoy eating healthily but boy I eat takeaways if I want to – which is usually at least once a week because I love them! It is constantly being joked about – which I find funny – how small I am considering the amount I eat because I can clear a LOT of food! People question it, but the truth is, I love to eat and don’t put on weight, it’s that simple!

And yet still I get constantly asked if I ‘eat enough’ by people who don’t know me. And it hurts.

After seeing many girls on Facebook and Twitter posting about the same problem, I felt it was important to raise the subject. If someone is being made to feel uncomfortable in their own skin by your words, don’t say them. 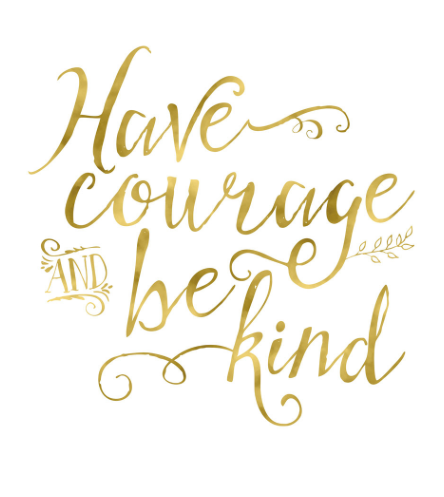 If you considered someone to be too ‘fat’, would you go up and tell them they’re too fat? Would you dare say “put that burger down”? No? So why tell someone you consider too skinny to “go and eat a burger”? The toxic words used to describe other people’s weight can have such a damaging effect; nobody understands the struggles and insecurities of others – do not judge without fully understanding.

Why can’t we praise women of all shapes and sizes from all walks of life? No more excuses for your weight, love who you are. And always be you.

You wouldn’t tell someone to put their burger down, so why tell me to eat one? was last modified: March 8th, 2017 by amberzoe 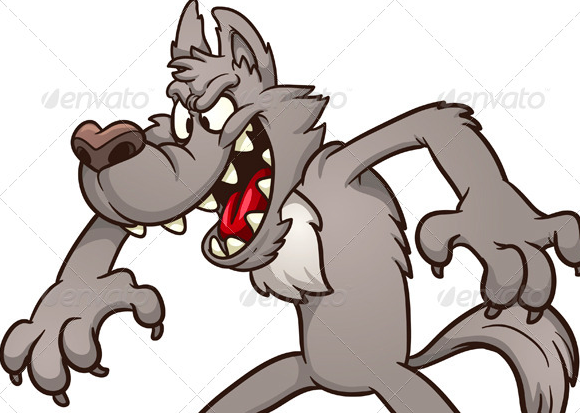 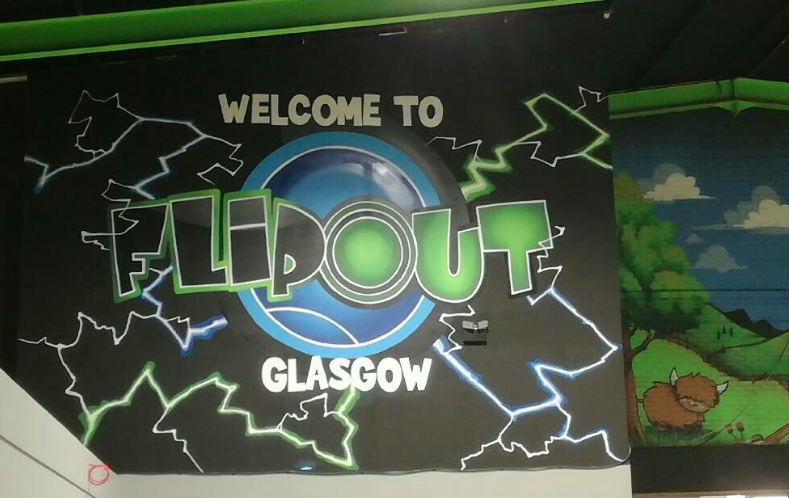 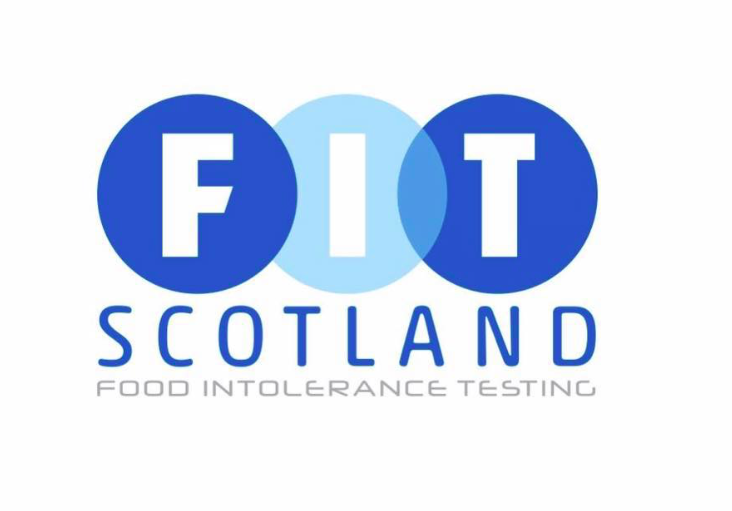